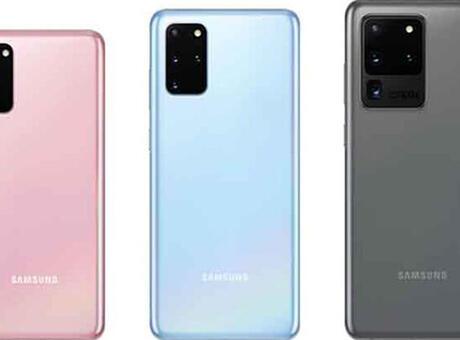 Samsung introduced on February 11, while the official sales in Turkey with foldable başlancak the Galaxy S20 series on March 6 glass screen phone Galaxy Z flip to The hike came before it was released.

These 4 phone models, which were opened to order through Samsung's online store, have experienced a price increase before meeting the user.

Here are the new prices

Accordingly, the sales price of Galaxy S20 series models, which was previously announced as 7 thousand 799 TL, has increased by 500 TL. The new price was 8 thousand 299 TL .

The price of the Galaxy S20 + has not changed yet.